Are seawalls the magic solution to coastal flooding and erosion?

Seawalls are a form of coastal defence, where a wall is built parallel to the coast to protect land and infrastructure from coastal flooding, and erosion due to wave action. They may also be built to help stabilise a cliff or a bank, and can be made from a variety of materials, such as timber, concrete, rocks, and steel sheet piling. 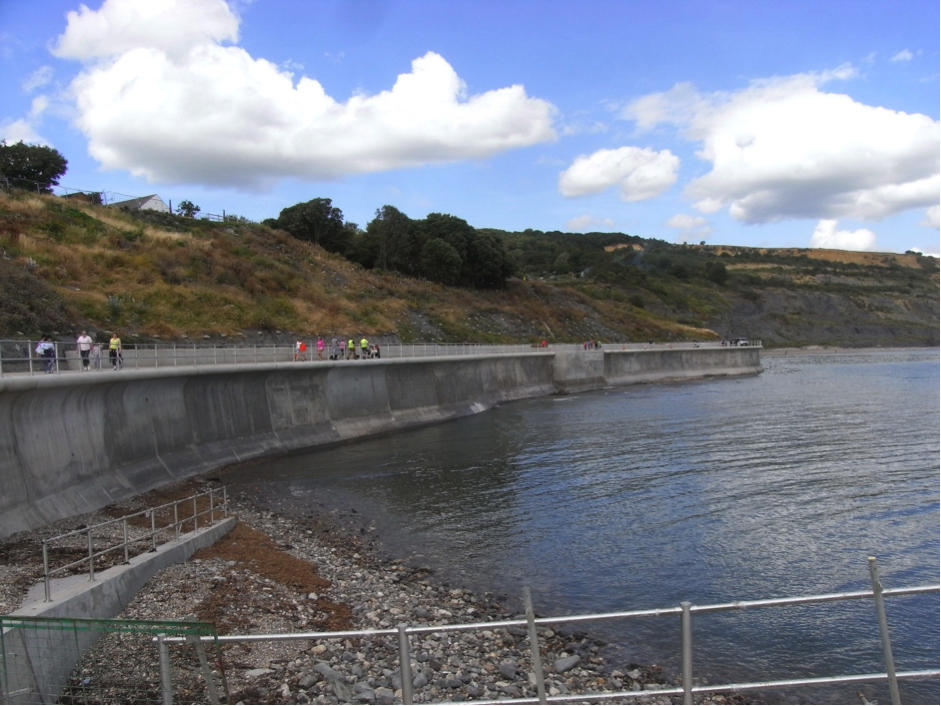 Seawalls have been used for coastal defence for thousands of years. The earliest seawalls were built in Byzantium (later called Constantinople, then Istanbul) in around 195 AD. This was largely to protect the city against attacks from intruders rather than from coastal flooding and erosion. Parts of this seawall still remain today. Historic seawalls can still provide coastal protection even today. For example, at the former French colony of Pondicherry in India, the 220 year old seawall protected the historic centre during the Indian Ocean tsunami on December 26, 2004. Today, many countries (including the UK) have a long history of using seawalls and they are one of the most widely used coastal defence strategies. 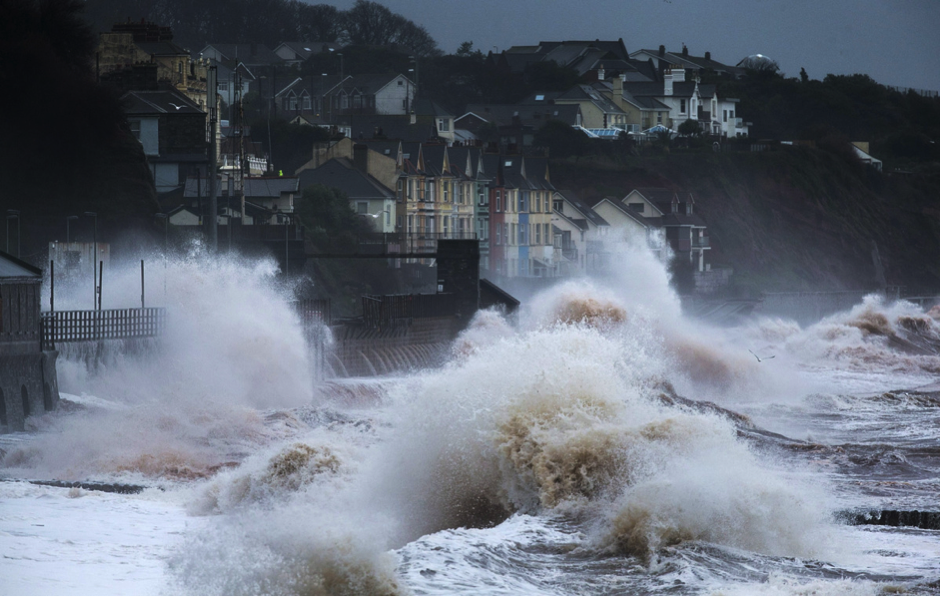 Seawalls are mainstream and are relatively socially acceptable. In particular, when there is sudden and severe coastal erosion, often a seawall is called for as the “only solution”. Implementation of seawalls is often used in combination with beach renourishment, where sediment is artificially moved onto the beachface from local or other sources. However, while seawalls may well be the most appropriate remedy in some situations, it is important to remember the potential problems:

So while seawalls have their place, they are not the only form of coastal protection, and we need to remember that they are not a magic solution without consequences.