The worst national peacetime disaster to hit the UK

The storm developed to the southeast of Greenland on the 28th January 1953 and moved eastwards, crossing Scotland to the north, before travelling in a south-eastward path across the North Sea and into Germany. The central pressure of the storm over the northern North Sea dropped down to 964 mbar (Met Office, 2014). On 31st January at about 18:00, very strong northerly winds were generated over the North Sea caused by interaction with an anti-cyclone west of the UK. The highest recorded ten-minute mean wind speed at Stonehaven in Scotland was 65 knots [33 m/s] from a north-westerly direction (Hickey, 1997).

Only 4 of the UK National Tide Gauges were operational at the time (3 in the North Sea). We have undertaken an extensive data archaeology exercise to assess the sea level conditions during this event (Wadey et al., 2015). The 1953 event was exceptional in the southern North Sea: the skew surge is likely to have been >2.3 m at Lowestoft (Wolf and Flather, 2005), generating water levels with return periods of approximately 1 in 400 years.

The storm is also estimated to have generated 1 in 50 year waves in the North Sea, with significant wave heights of >7 m off the Norfolk coast (Wolf and Flather, 2005); whilst in Lincolnshire waves of >6 m “crashed” through defences (BBC, 1953).

The extremity of the water levels and waves caused sea water to overflow, overtop and outflank man-made and natural defences in many locations along the east coast. There were also multiple catastrophic structural failures of sea walls and embankments, with a reported 1,200 breaches in flood defences (RMS, 2003). In some locations, there was repeated inundation over multiple tidal cycles (before/whilst defences were repaired).

This event was the most severe in the UK over the last 100 years (McRobie et al., 2005). English east coast towns between Spurn Head and Tilbury experienced catastrophic flooding (Hickey, 1997) whilst impacts in Scotland were severe with the destruction of sea defences, erosion and extensive wind damage (Hickey, 1997). Over 160,000 acres of land were flooded, 32,000 people were evacuated and there were 307 deaths in England and 19 fatalities in Scotland (Met Office, 2014). There was an estimated £50 million damage (approximately £1.2 billion in today’s money) (RMS, 2003). The Princess Victoria ferry sank in the Irish Sea, killing 130 people (BBC, 1953). The flood impacts were so severe due to lack of flood warnings, catastrophic defence failures, vulnerable coastal dwellings, and the flood happening at night (e.g. Steers, 1953; Baxter, 2005). 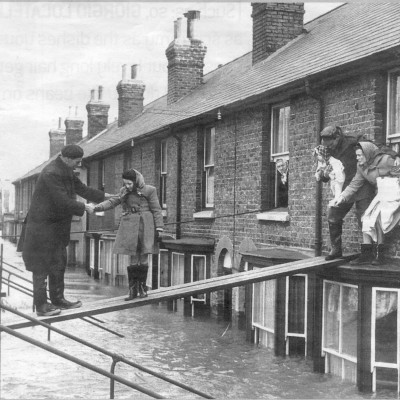 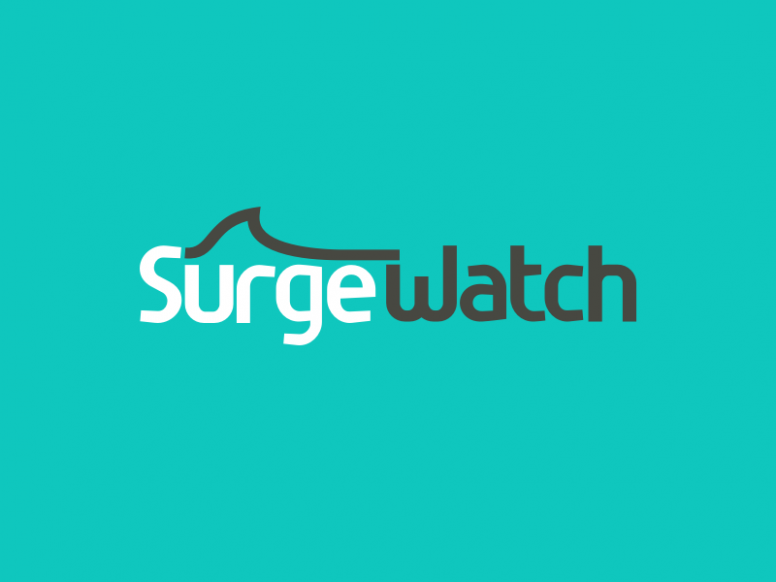 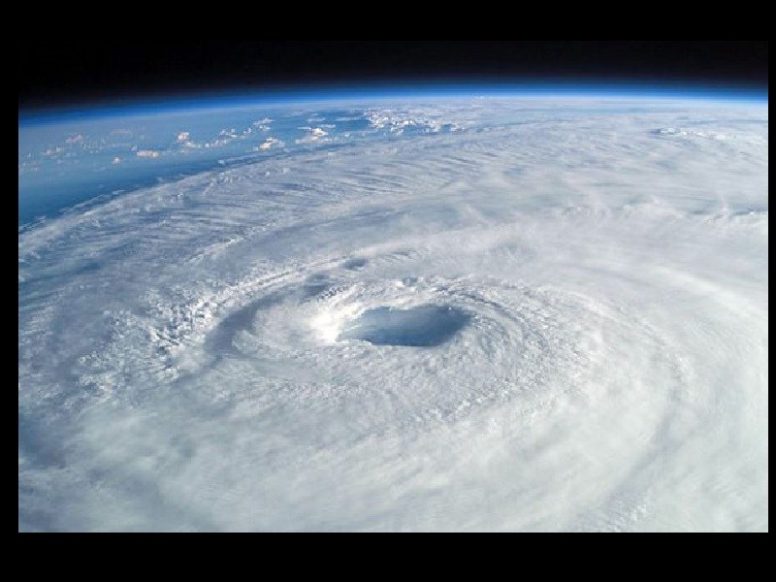 How does Hurricane Harvey compare to a European cyclone? 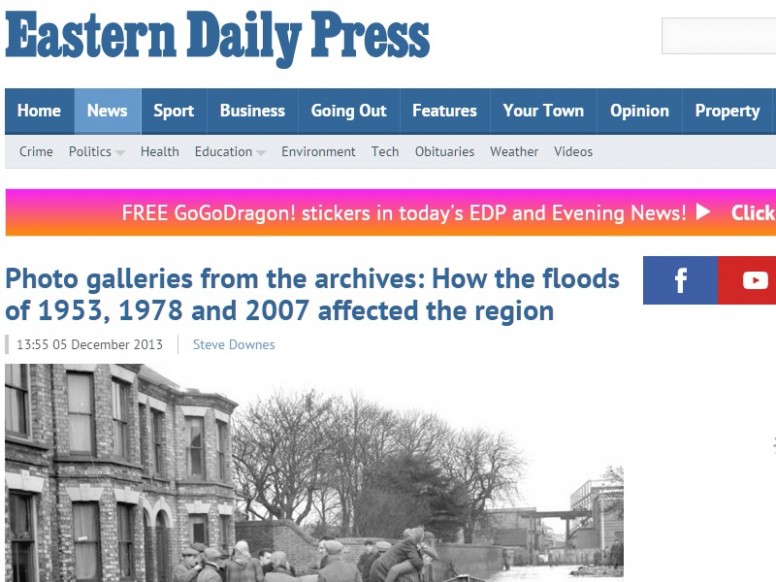