Storm Angus on the way

The Met Office has announced that the first named storm of autumn 2016 is here. It has been called Storm Angus. You can keep an eye on the wind speed and direction of Angus on this nice weather tool – click here. The image below shows the storm off the southwest of England, generating strong winds along the south coast. I don’t expect a very large storm surge to be generated, as the storm is tracking quite far south. Also, we are over the very high spring tides associated with the recent ‘Super moon’.  You can keep at eye on the water levels in real time on the National Tidal and Sea Level Facility web-site; click here. However, there are likely to be very strong winds and heavy rain and a Yellow warning has been issued. 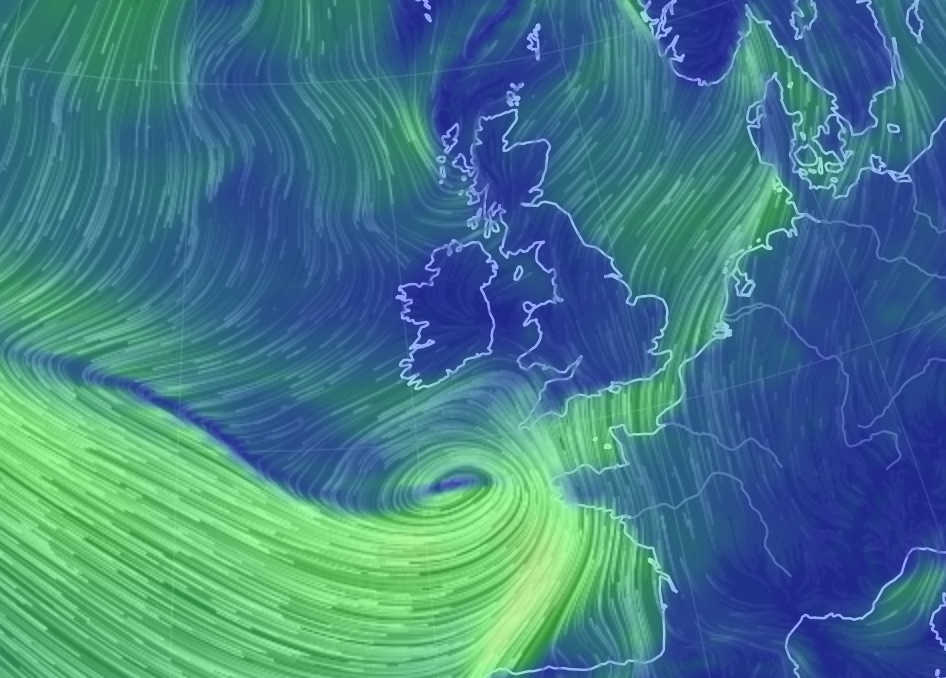