The first named storm in the 2016/17 season – Storm Angus – has caused flooding on Swanage high street in Dorset. Storm waves damaged part of the seawall. Several roads were also flooded. This video shows the clean up in Swanage: https://www.youtube.com/watch?v=EzWhssUS9dE.

Storm Angus has now passed into the North Sea. The storm generated a 50 cm storm surge along much of the south coast, increasing to about 70-80 cm in Portsmouth. Thankfully we were not on the highest spring tides. 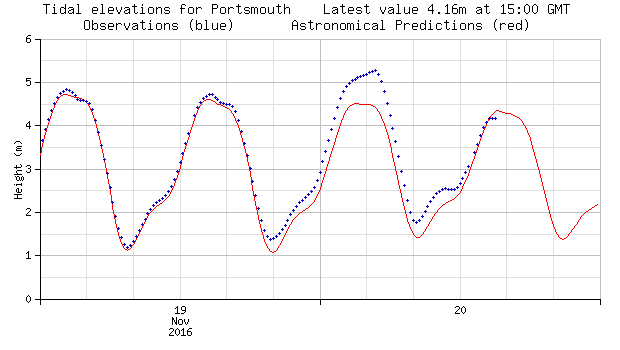 Here you can see the storm has now moved into the North Sea. 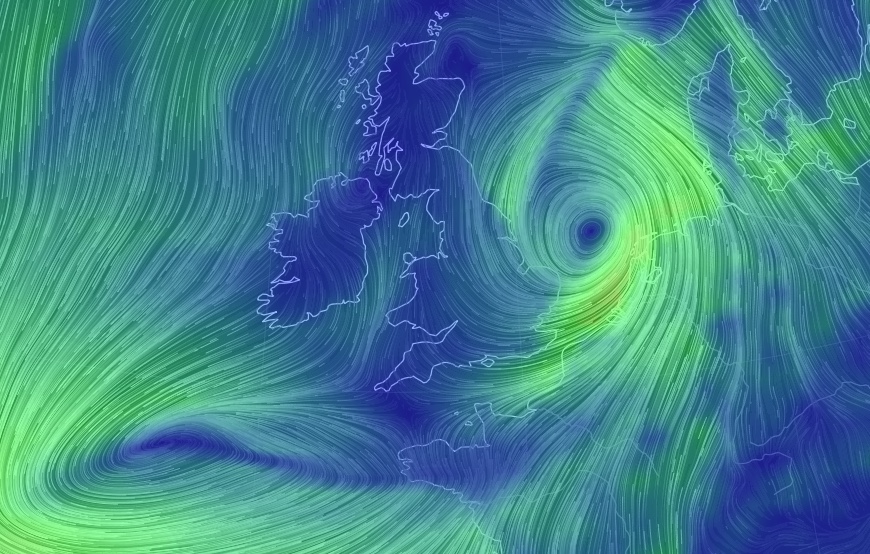